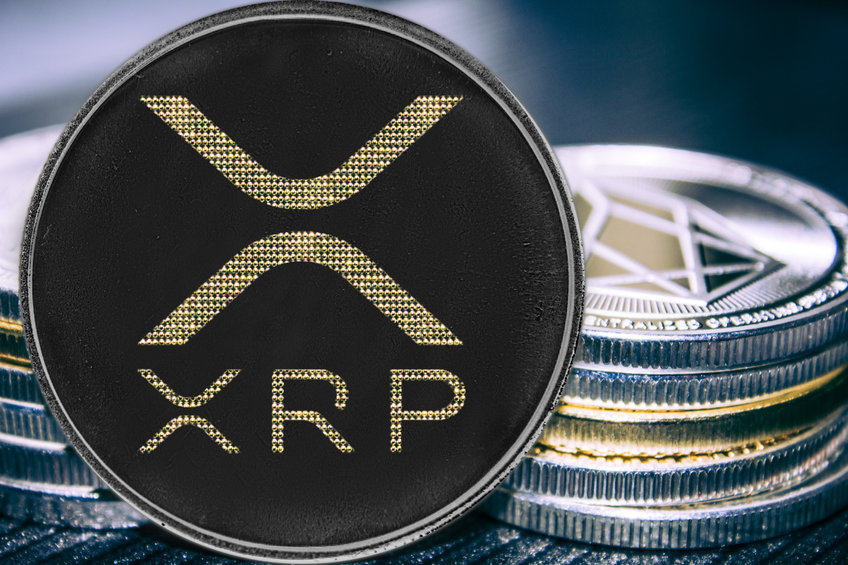 Ripple has shown impressive performance and it is among the top ten gainers over the past week. It has gone ahead to even flip giants like Solana and Cardano as it makes strides toward the top five cryptocurrencies in terms of market cap ranking.

Before delving into the reasons as to why the Ripple price is surging, it is important to first explain what Ripple is for those who may not be familiar with it.

In a nutshell, Ripple (XRP), commonly just referred to as XRP, is the native token of the RippleNet digital blockchain-based payment platform that was developed by a company called Ripple.

Now let’s can get into why the price of XRP is surging.

One of the reasons for the current uptrend in Ripple price is the overall performance of other cryptocurrencies as the crypto market tries to recover from the recent plunge. The overall crypto market cap has risen by more than $2 trillion over the past week with Ethereum and Bitcoin soaring above $3,100 and $44,000 respectively.

As a result of the rising crypto prices, investors have become more comfortable with cryptos.

Ripple vs. the US SEC court case

The other reason behind the current Ripple price surge is the ongoing Ripple vs. the US SEC court case that was filed in December 2020.

Recently, Judge Analisa Torres ordered the unsealing of the three documents in the case after layer John E Deaton said it would be difficult to correlate ripple’s price with Ripple’s announcement and also that prosecutor has to prove that XRP was sold in the US.

“It will be near impossible to prove any real correlation between #XRP’s price and public announcements by @Ripple (ie partnerships). The SEC must also prove Garlinghouse and Larsen sold #XRP in the USA.”

Analysts believe that the case might be concluded by April 2022 and any positive outcome in favor of the Ripple is likely to result in a huge XRP price surge given that the market is already seeing some positive movements in readiness for the case outcome.

The post Ripple (XRP) price up 43% in seven days: here are the factors fuelling the current XRP uptrend appeared first on Coin Journal. 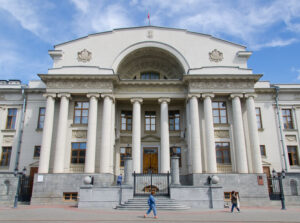 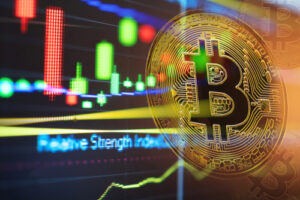 The WGMI exchange-traded fund will invest in companies with 80% of revenue from BTC mining. The fund includes 5 Bitcoin...

The crypto markets were higher this morning, with the majority of top 10 cryptos registering gains over the past 24...

Polygon is soaring on news it raised $450 million to scale Ethereum, its main competitor. It broke $2 and had...

Ripple has been surging on positive developments surrounding its SEC lawsuit. This is certainly good news for hodlers, some of...