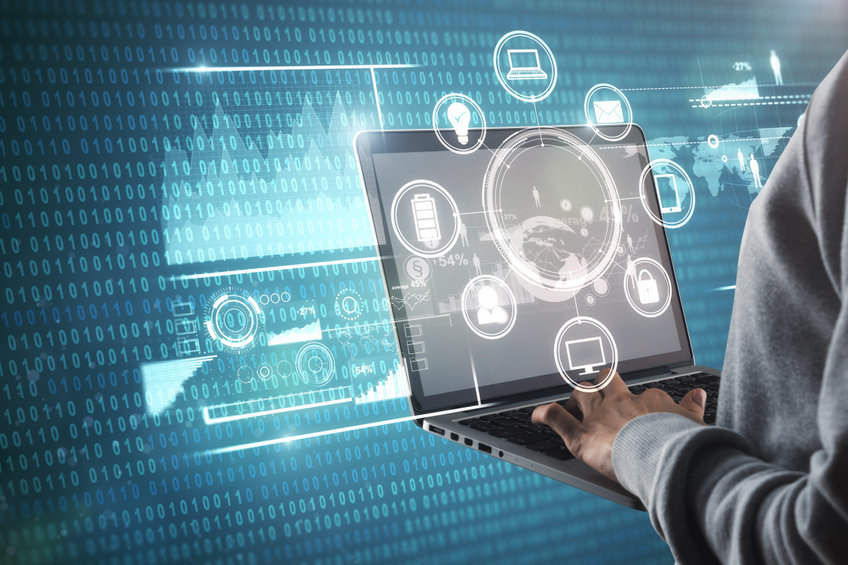 Blockchain technology has gained adoption in various sectors of the global economy, beyond cryptocurrencies.

American activist and whistleblower Chelsea Manning has revealed that she is bullish about blockchain technology. However, she is skeptical about the economic aspect of the technology.

She made her points known during an interview with Decrypt, stating that she has been a fan of Bitcoin for a few years now. According to Manning, her initial thought about Bitcoin is that it is an excellent technology instead of a tool to create wealth.

The activist said she thinks Bitcoin is an experiment in developing cryptographically based networks as a decentralised means of storing information. She stated that;

“I have a great interest in the technology [of blockchain], but the economic aspect, I’m a little bit more skeptical. I just don’t see how something [that] can switch from having some value to not having value very quickly as being a sustainable sort of system.”

Manning added that she believes blockchain technology can be used to revolutionize sharing information electronically, especially when it comes to privacy, protecting the contents of messages, and verifying sources. Her interest began to diminish when Bitcoin became more about money than technology. Manning said;

“I moved away from it because I realized that there’s a lot of people who don’t understand the technical aspects of this, or the security and privacy implications of this technology, but they view this as a brand that’s cool to be a part of.”

Bitcoin is the world’s leading cryptocurrency and has held that position since it was launched in 2009. The cryptocurrency reached an all-time high of $69k in November 2021 but has lost more than 60% of its value since then.

At press time, Bitcoin is trading above the $20k level, down by less than 1% over the last 24 hours.

The post I am skeptical about blockchain’s economic aspect, says Chelsea Manning appeared first on CoinJournal. 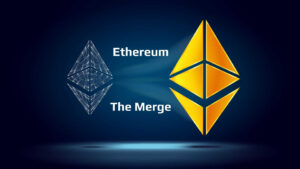 Next post Ethereum’s Merge event will be rocky at the beginning, says FTX’s Sam Bankman-Fried

ReCheck’s CEO believes that blockchain has empowered people to take back control of their personal data. Emiliyan Enev, the CEO...

What blockchain will win? A common question in the world of cryptocurrency. But in truth, the future is likely one...

Fantom will use 10% of the burn fee to support various projects within its ecosystem. The Fantom (FTM) community has...

Automata Network, a decentralised middleware service protocol in the Polkadot ecosystem, has introduced a free to use private Remote Procedure...

Blockchain – the mysterious and seductive technology upon which Bitcoin, and so many other cryptocurrencies, are built. As our industry...

The concept of identity is quite a polarising one in cryptocurrency. People forget sometimes that Bitcoin grew out of a...