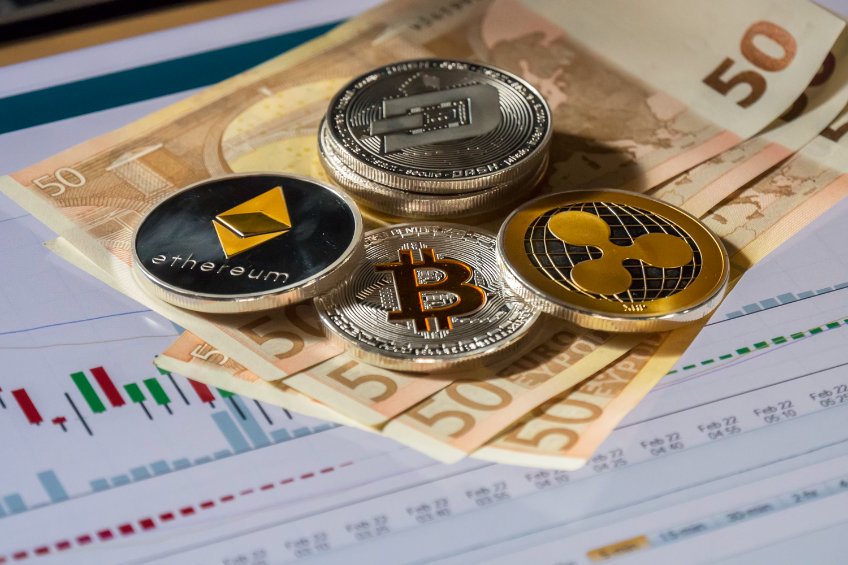 The SEC chair wants to see cryptocurrency exchanges and brokers register with the agency.

Gary Gensler, the Chair of the US Securities and Exchange Commission (SEC) has once again reaffirmed the agency’s desire to see more crypto companies – exchanges, brokers and so forth – embrace regulation as a step towards consumer protection.

In a Thursday commentary that Bloomberg reported on, the SEC boss noted that even as they pursue greater involvement and hence accountability from those within the crypto industry, the securities watchdog is already in a position to regulate the space.

According to the regulator, most cryptocurrencies fall under the agency’s regulatory purview by dint of a security’s legal definition. As such, it calls for crypto exchanges, brokers and other providers to embrace compliance.

He said the public within the crypto space deserve to have and enjoy the same protections from crypto issuers as do consumers investing in traditional securities. The comments are not new, with Gensler outlining this same sentiment following the Terra collapse and Three Arrows Capital demise.

He reiterated this perspective in comments that highlighted Bitcoin as a commodity. He repeated the message today as noted by MicroStrategy’s Michael Saylor in a comment shared on Twitter.

The SEC chair also commented on non-compliance and what looks like a reluctance by many to pursue the regulatory goal.

“Not liking the message isn’t the same thing as not receiving it,” the SEC chair said in remarks delivered at a regulatory event in Washington.

The post SEC has authority to crackdown on crypto securities, Gensler says appeared first on CoinJournal. 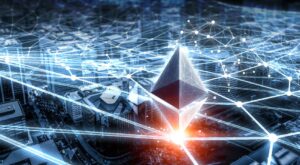 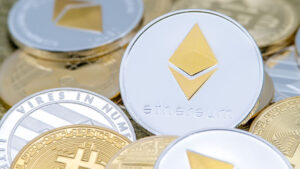 Next post Is Ethereum getting to $2,000 as Chainalysis predicts explosive post-merge growth?

In a report released earlier today, the Official Monetary and Financial Institutions Forum (OMFIF) has put forward that using blockchain...

We want the market to make its own choice between blockchain accounting and depositary accounting: Chairman The Moscow Stock Exchange...

CFTC’s penalty against bZeroX, its founders and successor firm Ooki DAO relate to illegal offering of off-exchange crypto trading and...

The United States Securities and Exchange Commission (SEC) announced two new offices in addition to the seven present to facilitate...

SEC enforcement unit director Gurbir Grewal non-enforcement would be “betrayal of trust.” The US Securities and Exchange Commission (SEC) is...

US Congressman Tom Emmer (R-MN) wants answers from the Treasury Department over the sanctions the agency imposed on Tornado Cash....